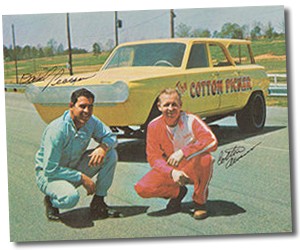 In the sixties, a race attraction in Atlanta was to pair up a NASCAR stars in a Super Stock match race against one of Atlanta's top dragsters or occasionally against another NASCAR star. According to Arnie Beswick, the strip promoters would arrange for a NASCAR star to drive a local car provided by Phil Bonner, Dyno Don Nicholson, Hubert Platt, or Huston Platt. Following the NASCAR ban on the Chrysler Hemi in the mid-sixties, some NASCAR stars built their own drag machines.

The Cotton Picker is now owned by a collector, Marco DeCesaris from Maryland. 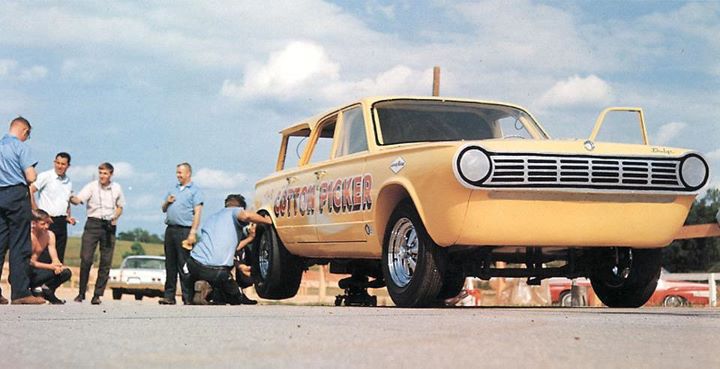 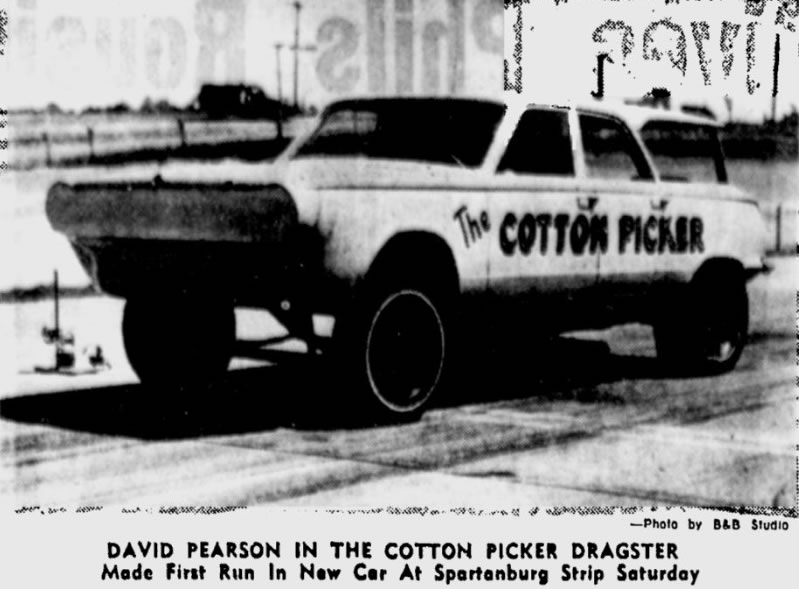 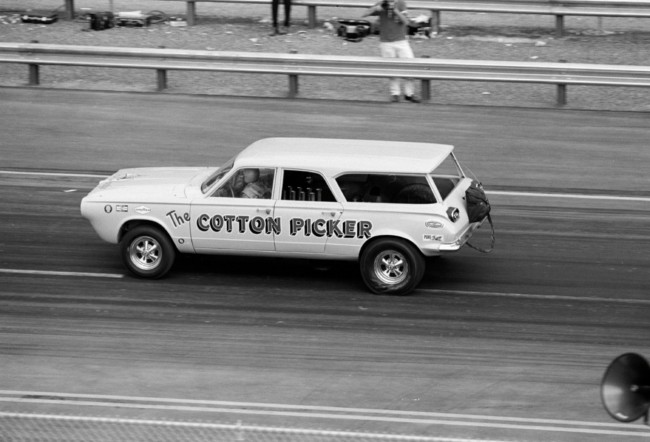 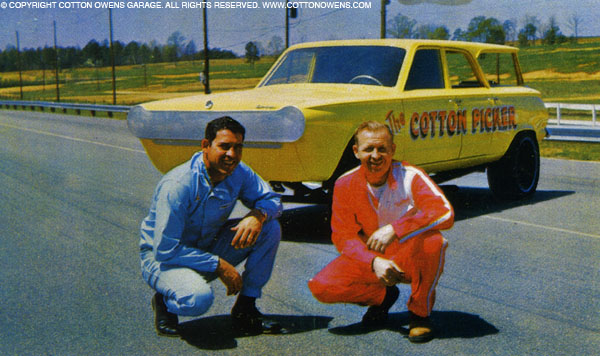 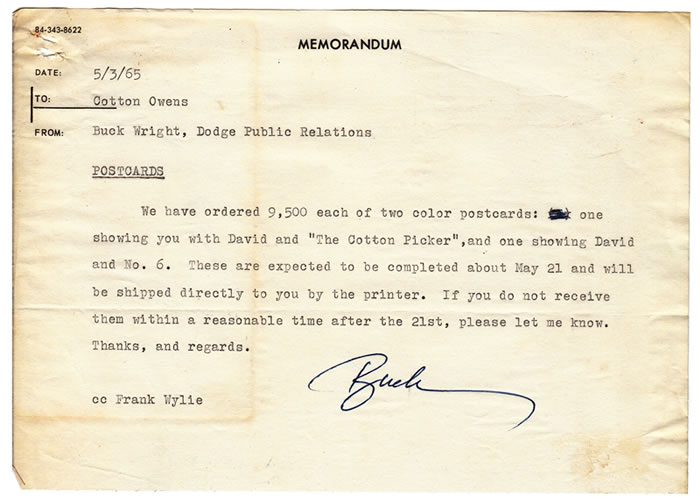 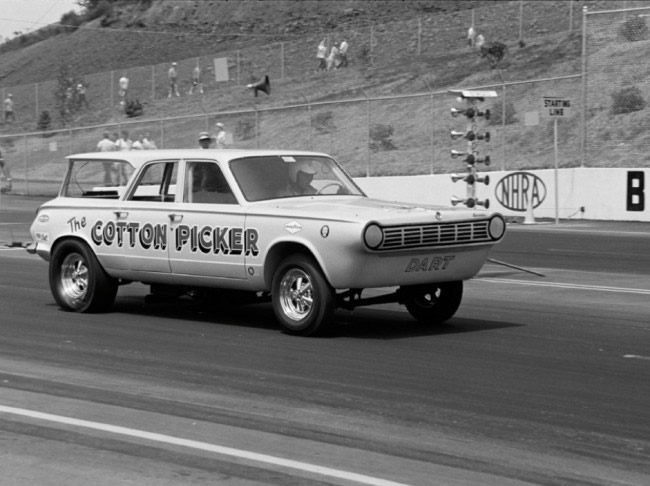 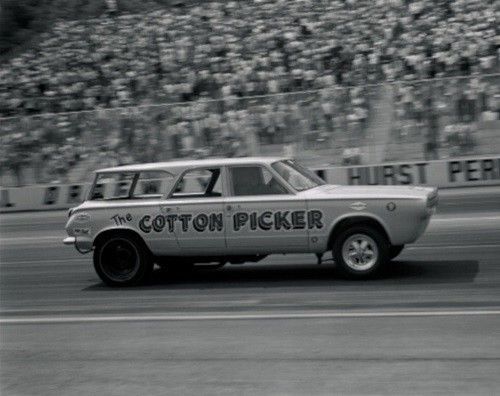 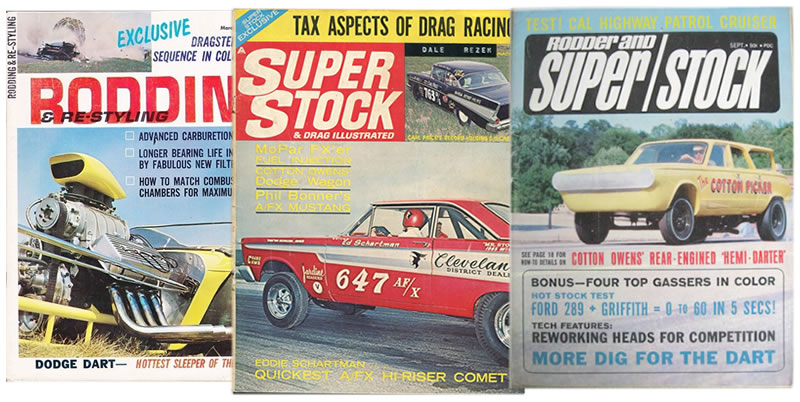