The "King of the Modifieds" Meets "The King of Rock'n Roll" 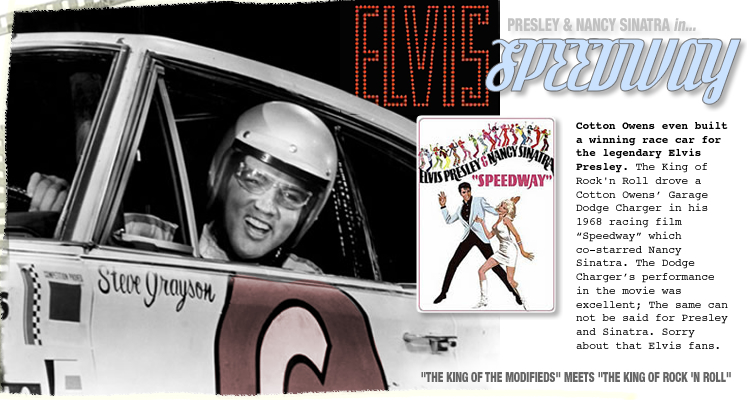 The world of stock car racing provides the setting for Speedway, the 1968 film starring Elvis (as Steve Grayson) and Nancy (as Susan Jacks). For the racing sequences, which were filmed in Charlotte, North Carolina, Elvis drives a 1967 Dodge Charger, modified by Everett “Cotton” Owens (“King of the Modifieds”).

On Speedway U.S. lobby card #4, the caption states, “Elvis Presley and Nancy Sinatra work around the clock to tune up his racing car for competition.”

Elvis drove this 1967 Dodge Charger prepared by Cotton Owens in the 1968 film Speedway. 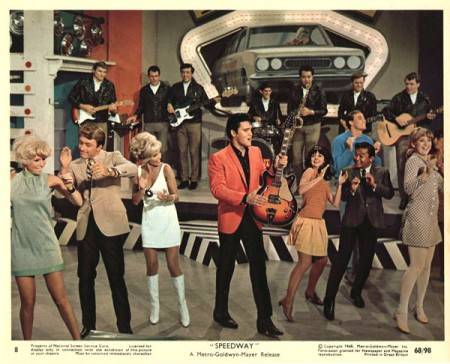 The Hangout also features car-shaped booths, as shown on U.S. lobby card #8. According to the caption, “Nancy Sinatra falls under the spell of daredevil stockcar racer Elvis Presley.” 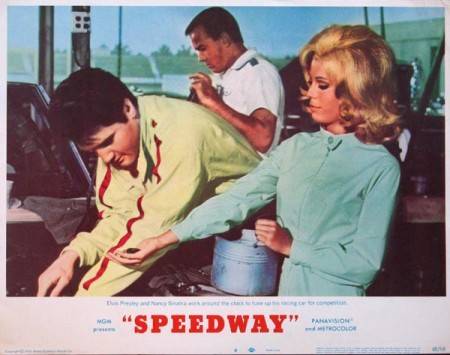 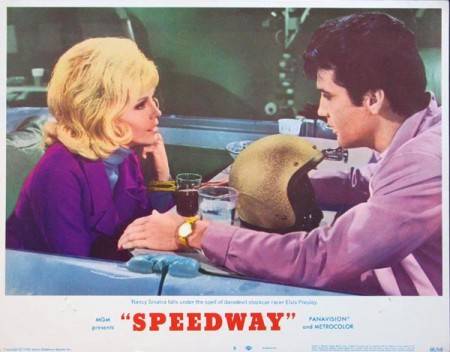 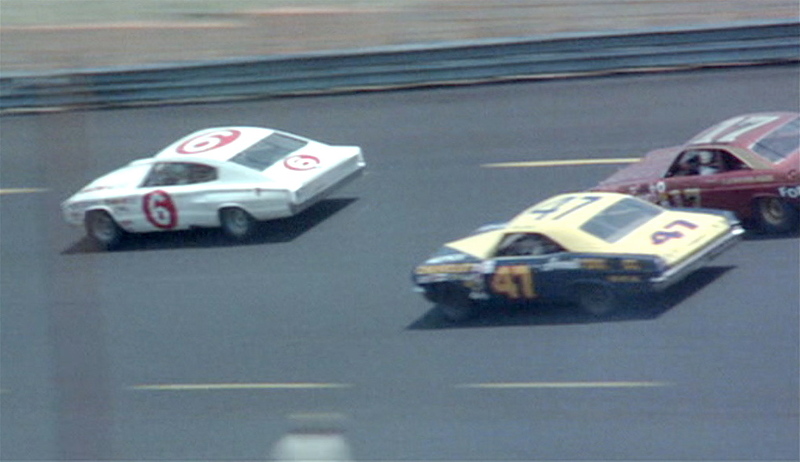 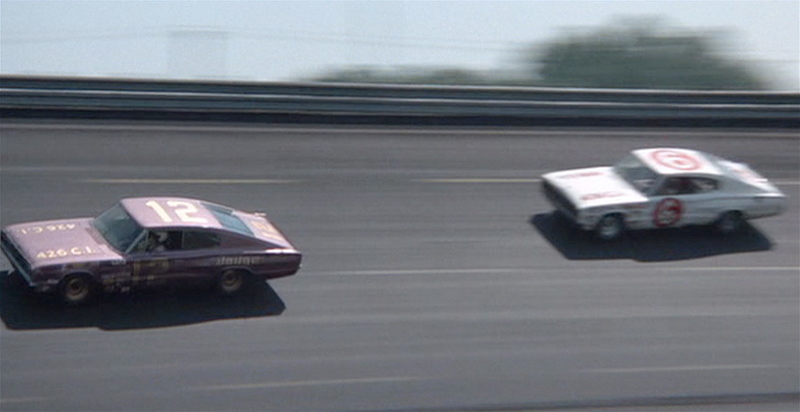 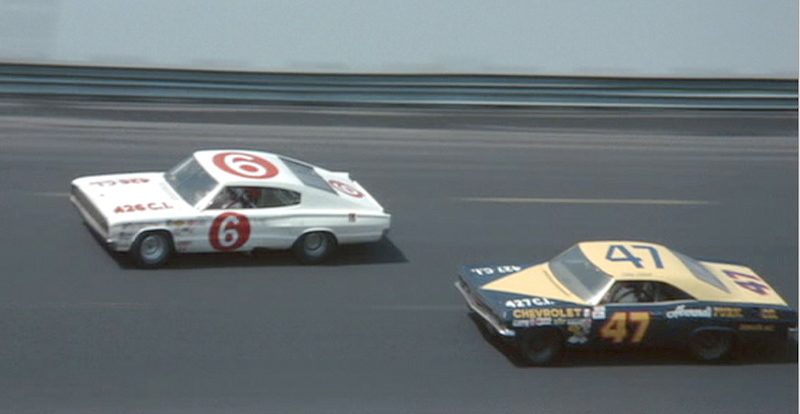