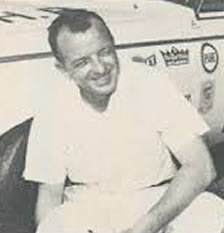 Billy Wade was the 1963 NASCAR Rookie of the Year for car owner Cotton Owens. He finished the season with 14 Top 10 finishes in 31 races.

He won four consecutive races the following year for Bud Moore Engineering between July 10 and July 19, 1964. The four wins gives Wade the sole distinction of being the only driver to accomplish this feat with his victories at Old Bridge Stadium 10th, a road course at Bridgehampton, N.Y on the 12th, a July 15 win at Islip Speedway in New York, and fourth win at Watkins Glen. Dick Linder also followed his first victory at Dayton with a win Hamburg; but Wade is the only driver to string four victories in a row once he got his first. He also accumulated five poles and 25 Top 10 finishes in his 35 starts.

Driving for fellow Spartanburg car owner, Bud Moore Engineering, he died during a tire test at Daytona International Speedway in 1965 when his car, which had blown a tire approaching the west turn, crashed into the wall. 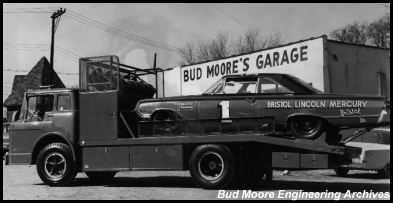 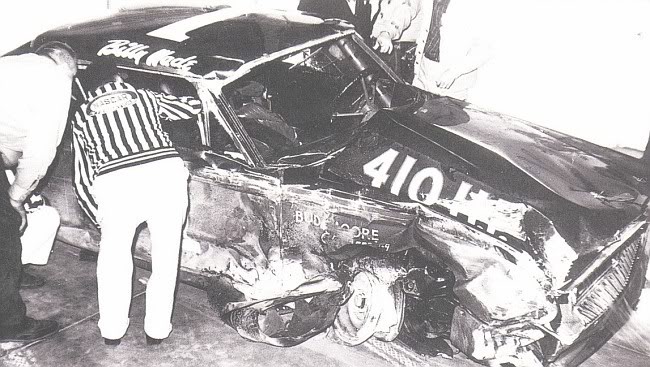 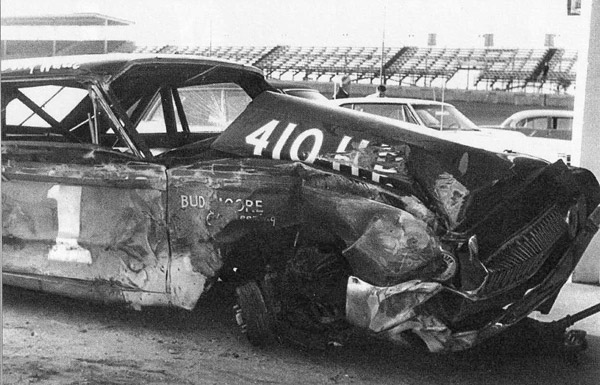